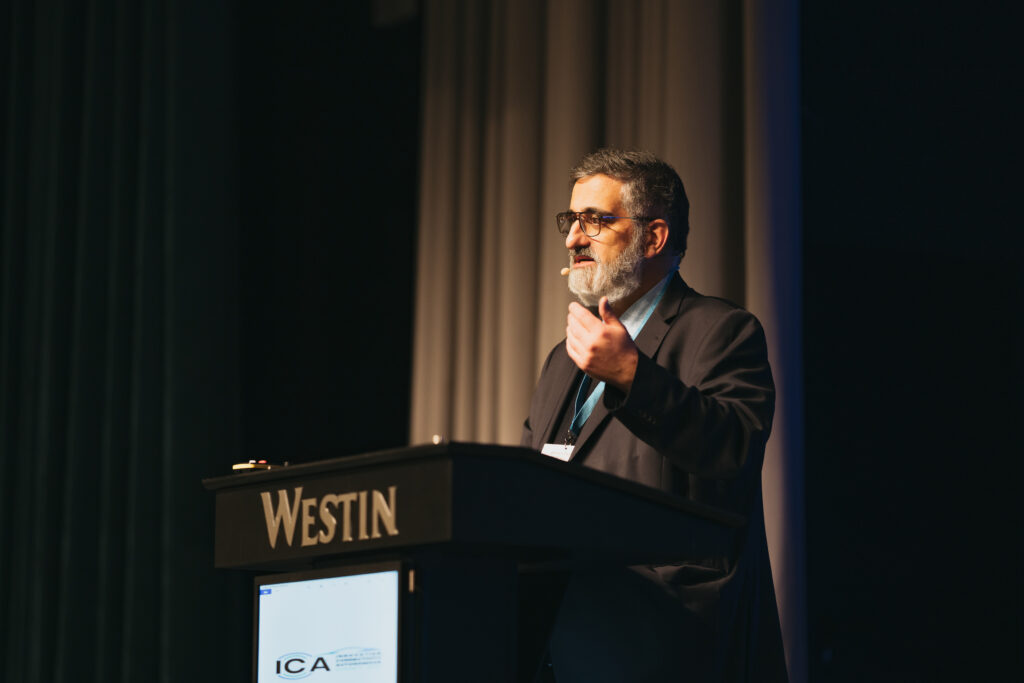 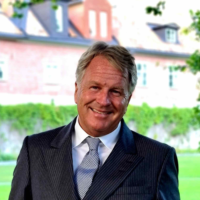 Lars Carlstrom is a serial entrepreneur with more than 30 years of experience and a number of ventures on his CV, he was one of the leading forces in the acqusition of SAAB Automobile and in the past ten years very active in the automotive sector, he is also the founder of Britishvolt in the UK and currently the CEO & Founder of Italvolt one of the largest gigafactory projects in Europé, he is ready to share his experience with ICM Summit audience.

Gigafactories the leaders of the Green Industrialization 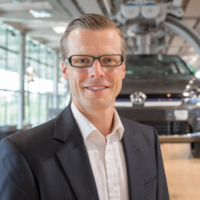 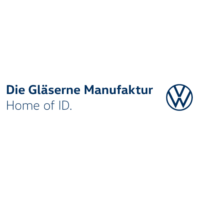 Danny Auerswald (39) holds a degree in industrial engineering (TU Dresden) and started his career in 2013 - after five years at the management consultancy Volkswagen Consulting - in various functions in production and logistics at Volkswagen. For three and a half years, he was an advisor to Volkswagen Group and brand board members Michael Macht and Thomas Ulbrich. In August 2016, Auerswald, who was born in Lichtenstein (Zwickau district), took over as plant manager at the Pekan site in Malaysia. There he was responsible for the production of the Passat, Tiguan, Polo, Vento and Jetta. After four years in Pekan, the father of two children is now taking over responsibility for the Transparent Factory in Dresden.

Volkswagen`s Way to Zero / Transition to sustainability and green manufacturing 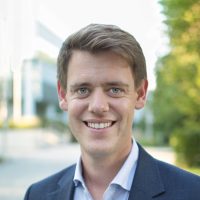 Mario Nussbaumer started his career at BMW in 2014 as a Senior Project Manager, after more than 3 years he moved to the position of Line control and process technology. He currently holds the position of Head of Controls & Automation and he is ready to share his knowledge with ICM Summit community. 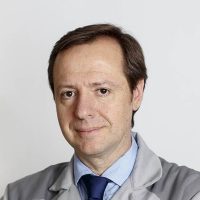 Alberto de los Ojos is Plant General Manager at Renault PWT factory STA France. He is an industrial engineer from the University of Valladolid. He has more than 22 years of experience (International experience) in the automotive industry, starting in R&D, but he has mainly developed his professional career in manufacturing and supply chain. In his role, in addition to be in charge of the manufacturing and supply chain of the plant, he is the pilot of the project Digital 4.0 and Lean manufacturing. Alberto thinks that Digital 4.0 must be at the service of performance. As a manager, his work is centered on people — making the job easier, more comfortable, and safer. For him, the well-being of the team is the first. In such a changing sector, it bases his work on the management of change. It is always in continuous movement and learning and integrating the newest ideas in order to obtain the best results. He finds a continuous source of learning and progress in the benchmarking.

Register and shine at
ICM Summit 2022